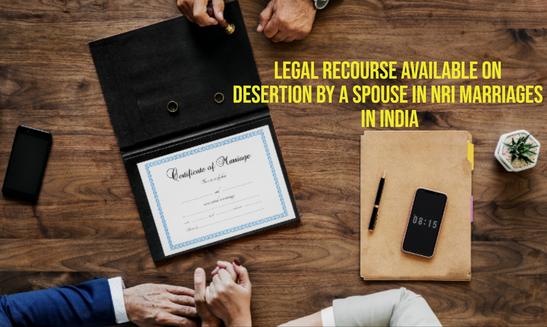 The women in most of these cases are helpless and powerless to legally contest their spouses’ actions either due to financial constraints or immigration issues that hampers them from travelling to enter appearances in court proceedings or due to lack of support and knowledge about the legal system in the foreign country.

Some of the issues faced by Indian women in NRI marriage are: